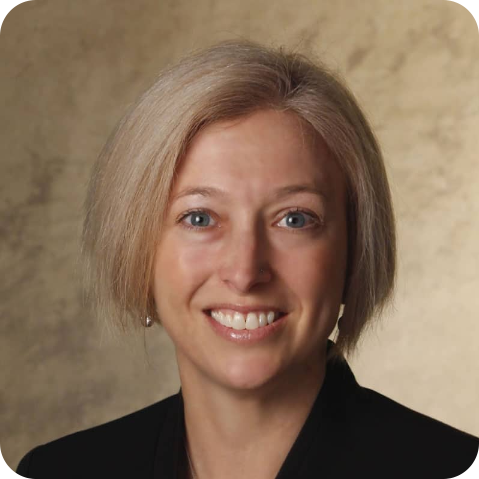 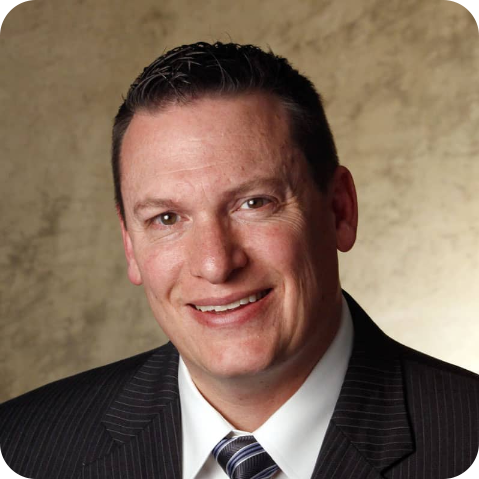 Tim Fields is a committed and experienced Colorado trial lawyer. He began his legal career as a trial attorney and spent over twelve years with a major U.S. auto insurer. After defending hundreds of auto accident cases and many of those successfully through jury trial, Mr. Fields decided to put his experience to use helping injured Coloradans. Mr. Fields joined the firm in 2015 and dedicates his practice exclusively to personal injury cases with a focus on personal injury litigation.

Outside of the office, he keeps busy with his wife and two children. He enjoys distance running, reading, hiking, traveling and youth sports.

Bethany Pribila’s litigation experience began immediately after law school when she served as law clerk to an Alaska district court judge. Following her clerkship she entered private practice in Anchorage where she represented clients in a wide variety of civil matters. Ms. Pribila, however, spent the majority of her legal career representing electric cooperatives and municipal utilities before the Federal Energy Regulatory Commission and state regulatory agencies. During this time she gained invaluable experience in litigation and legal writing. In 2016, Ms. Pribila transitioned from a regulatory-based practice to her current role advocating on behalf of her injured clients.

Ms. Pribila has been an avid athlete and competitor her entire life. She competed on the varsity tennis team for Oberlin College and, in 2010, Ms. Pribila was inducted into the Heisman Club Athletic Hall of Fame honoring her athletic achievements while at Oberlin. In 2018, she was further honored by being celebrated as part of Oberlin’s Wonder Women Team of Distinction. Ms. Pribila has continued to stay active since college competing in numerous endurance events including 24 marathons and four Ironman triathlons.

Please give us your preferred date and time for your Free Consultation. We do not believe in screeners or intake specialists. An Attorney will call you to verify availability. Pribila and Fields, P.C. has successfully handled thousands of personal injury cases and tried scores of cases where an insurance carrier refused to pay fair compensation for injuries, losses or damages.

The information provided on this website is offered purely for informational purposes. It is not intended to create or promote an attorney-client relationship and does not constitute and should not be relied upon as legal advice. It is not intended to seek professional employment in any state where lawyers in the firm are not admitted to practice, or in any state where this website would not comply with applicable requirements concerning advertisements and solicitations.